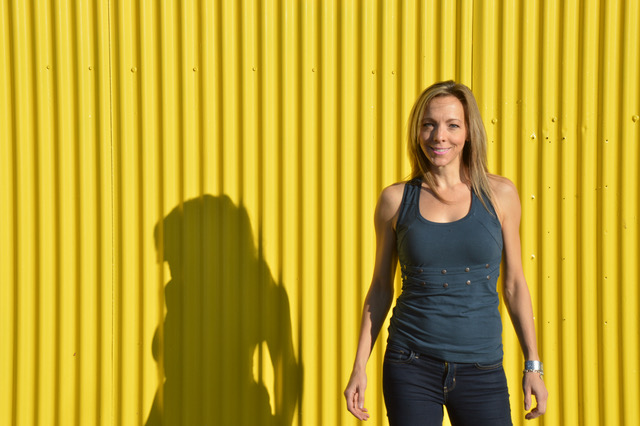 Six degrees of separation is the idea that all people are six, or fewer, social connections away from each other. Also known as the 6 Handshakes rule. As a result, a chain of “a friend of a friend” statements can be made to connect any two people in a maximum of six steps. A degree of separation is a measure of social distance between people. (Not like Covid 19 ‘social distance’!) First degree is closest. Vedas say that the earth (vasudha) is a family and every one is connected to everyone else. … Therein lies the beauty and thrill of the theory called Six Degrees of Separation (Which was first proposed by Frigyes Karinthy in 1929!). And if you’re no stranger to me, then you know I’m fascinated by the 1920’s & getting my fill with Barnstormer!

FACTS NOT FICTION & USED TO HEAL, LIKE MUSIC IN THAT WAY:

In a world now of almost 8 billion people, and without social media, scientists have proved that the world in much more connected than you think. It is not an urban myth. 6 degrees has the potential to change the way we fight terrorism, predict pandemics, and combat disease.

THE THRILL OF MUSIC CONNECTING US:

I’m going to run a ‘six degrees of separation’ music experiment series. It hopes to be an extravaganza involving recording artists around the world. It will start with me and then a recording artist I know, and then someone they know, and so on. (To know someone personally will be defined henceforth as someone you have met in person from time to time and have more than a passing acquaintance with them).

Warning – This type of connectivity is possible without facebook! 🙂 It doesn’t mean you can’t share it on facebook so that your friends, and online connectinos don’t miss it.

HOW TO WATCH THIS SIX DEGREES OF SEPARATION EXPERIENCE UNFOLD: