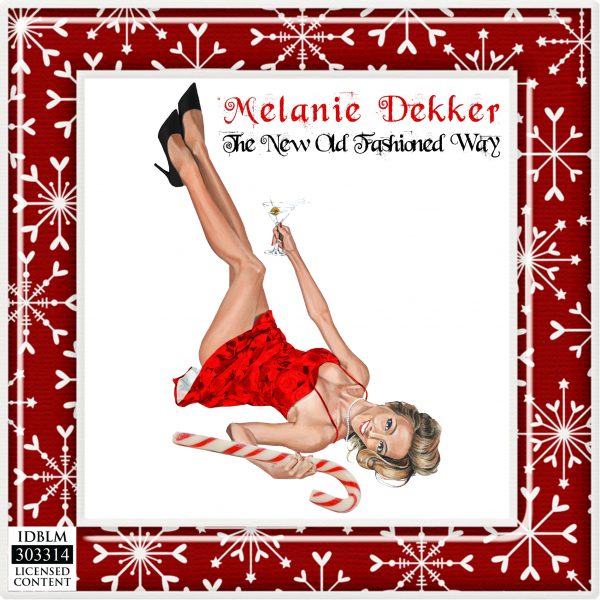 The Style – THE NEW OLD FASHIONED WAY” is a 50’s style Christmas album with a kitchen party vibe. Making music, in a Christmas themed decorated studio, produced the kind of Christmas spirit that bounded out like a dog playing in fresh snow. (It was actually Oct 31st – Halloween.). The album was recorded in one miraculous, gold dusted afternoon. There must have been some magic in…

The 10 songs (9 tracks) on The New Old Fashioned Way

Where & How It Was Recorded – The right place to record this ‘NEW OLD FASHIONED WAY’ album was at Airborne Studios in North Vancouver, BC (Not just a Covid careful environment but for other feel good and feels like home reasons as well). There was no rehearsal, and the bed-tracks (drums, bass, guitar, piano) were all recorded at once. Old-school 50’s style! After deciding on a feel and a ‘rockin’ tempo, the songs were played 2 times, and then the overall favourite ‘take’ was kept as the one. Because Tom & Jay were able to record from home, they did. And, their parts were ‘flown’ in later. Of special note, both the bed-tracks and the flown in performances remained unedited.

Prior to the 70’s a band being recorded played the whole song from start to finish (as if it were a live performance), so we did just that. We also moved quickly from song to song. These methods kept concentration and energy high, and as a whole it just flows better and feels better to do it like that! Typical 50’s Ribbon microphones were used with very little EQ and compression. Most of the tracks were recorded in mono, while traditional slap-back echo was used liberally to simulate the recording styles of the 50’s & 60’s.

The Writers & the Co-writers

Melanie Dekker & David Sinclair wrote the 3rd song “For Christmas”, though half way through it jams joyfully into “Santa Claus Is Coming To Town” which was written a long time ago by Fred Coots & Haven Gillespie. These are cover songs and not old enough to be Public Domain (free of Royalies), so a mechanical license was paid to record & distribute each one them.(Via Easy Song Licensing.) PROOF OF MECHANICAL MUSIC LICENSING : ID LPL585637

The ‘Making of’ The New Old Fashioned Way Video

Not to be missed is the band’s day at the studio, which was captured here: https://youtu.be/a5UnC5-r6js